The article provides information on five new locations of Roman coins from the Hrodna region of the Republic of Belarus: three hoards, as well as two collective finds that can be interpreted as parts of hoards. All of them are represented by denarii of the Roman Empire. Only in one of the deposits – from the village of Bačancy – there is a hybrid barbarian imitation of the imperial denarius. Another of the hoards, found near the village of Varanki, contains, in addition to denarii, fragments of cut silver items, which dates to the beginning of the Migration Period, which makes it possible to determine the date of hiding of this complex in the 5th century.

All these finds were made in the course of illegal searches and, unfortunately, only one hoard (Bačancy) almost entirely ended up in the museum collection. The rest of the deposits went to private collections, which hinders their detailed study.

Most of the hoards of Roman coins from the Hrodna region can be associated with the East Germans (Pszeworsk and Wielbark archaeological cultures), who penetrated into the Neman River basin inhabited by Baltic tribes in the first half of the 1st millennium AD. It is with the Germans that the vast majority of the hoards of Roman Imperial denarii found on the territory of Barbaricum are associated. It is also possible that some of the hoards could have been deposited by the Balts, which are under powerful East German influence. 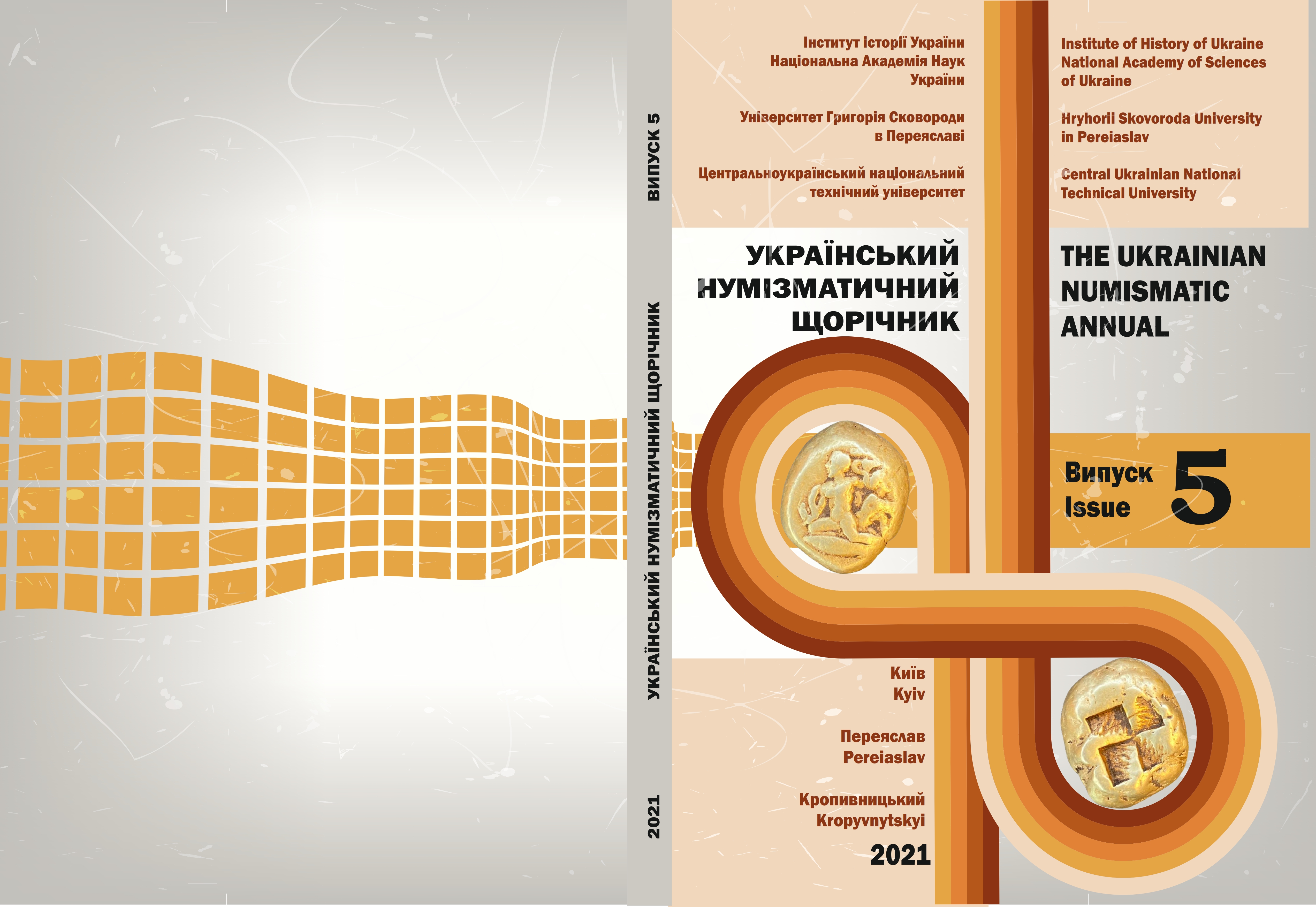