Summary
In the Ottoman numismatics there are rare cases where the legends of the coins of different sultans have almost identical text. This circumstance may impede the identification of a coin if the date is missing or illegible. Particularly difficult identification of the silver vapor produced at Misr mint at the beginning of the reign of Sultan Ahmed III (1703-1730). This coin is often mistaken for the silver medini of Sultan Ahmed I (1603-1617), although the time difference between their releases is equal to the centenary. And not surprisingly, because they have the same features: the coins are almost unchanged in size and weight, the composition of the silver alloy is approximately the same, and the date is usually either missing or unreadable. The reverse of both coins depicts a “knot of happiness” that attracts great attention. On both coins, the inner rim is solid, and the outer rim is dotted. Arabic-language legends have one and the same text on one and the other coin. Namely, on the obverse: “Sultan Ahmed the son of Mehmed Khan”; on the reverse: “Help God to make him the winner, repent, Misr, year 1115 (or 1012).” Bad quality of minting in Misr negatively affected the readability of the legends of coins issued on it. The edges of the coin were roughened particularly badly, that is, the place where the date is located. Even in those cases when the date still fell on the coin, it is often difficult to read correctly because it may contain an error, digits may be distorted, or a part of numbers may be missing. These disadvantages are equally the same as the pair of Ahmed III and the mediums of Ahmed I; In this article, an attempt is made to describe all types of steam minted at Misir. Misr during the reign of Sultan Ahmed III, compare the pair of “type 1” from the median of Sultan Ahmed I, thrown at Misir. Misr, and point out the differences in their legends. The information received contributes to the identification of the “type 1” pair even on individual fragments of the legend, and will help the numismatists to distinguish the pair from the median of the sultan Ahmed I. For the study, a couple was taken which, with a great degree of certainty, relate to the time of the reign of Sultan Ahmed III, and the Medina by the time of the reign of Sultan Ahmed I. This work was favored by the occasional finds of the three treasures. The author managed to get acquainted with them and fix the 39 Ottoman coins that were in them. After studying the peculiarities of writing the legends, we can determine the difference between the pair of Sultan Ahmed III from the medini of Sultan Ahmed I.
1. The word “Sultan” in the pair “type 1” has a high “nun”, and the letter “son” – with an even lower line. At the medina of Sultan Ahmed I, the letter “Nun” in the word “Sultan” reaches about half the neighboring letter “aliph”, and the letter “son” is wavy.
2. The names of “Ahmed” and “Mehmed” on the pair “type 1” are styled and written differently than on the median of Ahmed I and other Ottoman coins.
3. The letter “nun” in the word “son” of the pair “type 1” in height is equal to the letter “aliph” in the name of “Ahmed”, moreover, in the letter “nan” often there are at the same time both the diacritic point and the  “extra” diacritic dash In the medina of Sultan Ahmed I, in the word “son”, the letter “nun” is lower than the letter “aliph” in the name of “Ahmed”, and only one diacritical point above the letter “nun”.
4. On the couple of the sultan “type 1”, the names “Ahmed” and “Mehmed” slightly protrude to the left of  the part of the word “Sult ...”. And on the median of Sultan Ahmed I the name “Ahmed” does not appear from the part of the word “sultana ...”, and even, on the contrary, is slightly offset to the right.
5. In the median of Ahmed I, the word “Shede” is placed in the third line of the letter above the letter “distant” in the name of “Mehmed”, and the word “Shede” is placed in the name “Mehmed” above the first letter “mim” on the “type 1” pair.
6. At the medina of Ahmed I, the third line of the aperture ends with the word “khan”, and the pair “type 1” instead of the word “khan” places the image of “knot of happiness”.
7. On the obverse and the reverse of the pair “type 1” in most cases, the diacritical points are replaced by wedge-shaped dashes. Often the word “Shede” is depicted as a dash.
8. The reverse of the coin has its own dates. On a pair of “type 1” diacritical points are usually replaced by wedge-shaped dashes.
9. There can be no significant displacement of the upper stamp relative to the lower one on the “type 1” pair.

6. Sultan J. Coins of the Ottoman Empire and the Turkish Republic: A Detailed Catalogue of the Jem Sultan Collection in 2 Vol.. Thousand Oaks, B. & R. Pub., 1977. 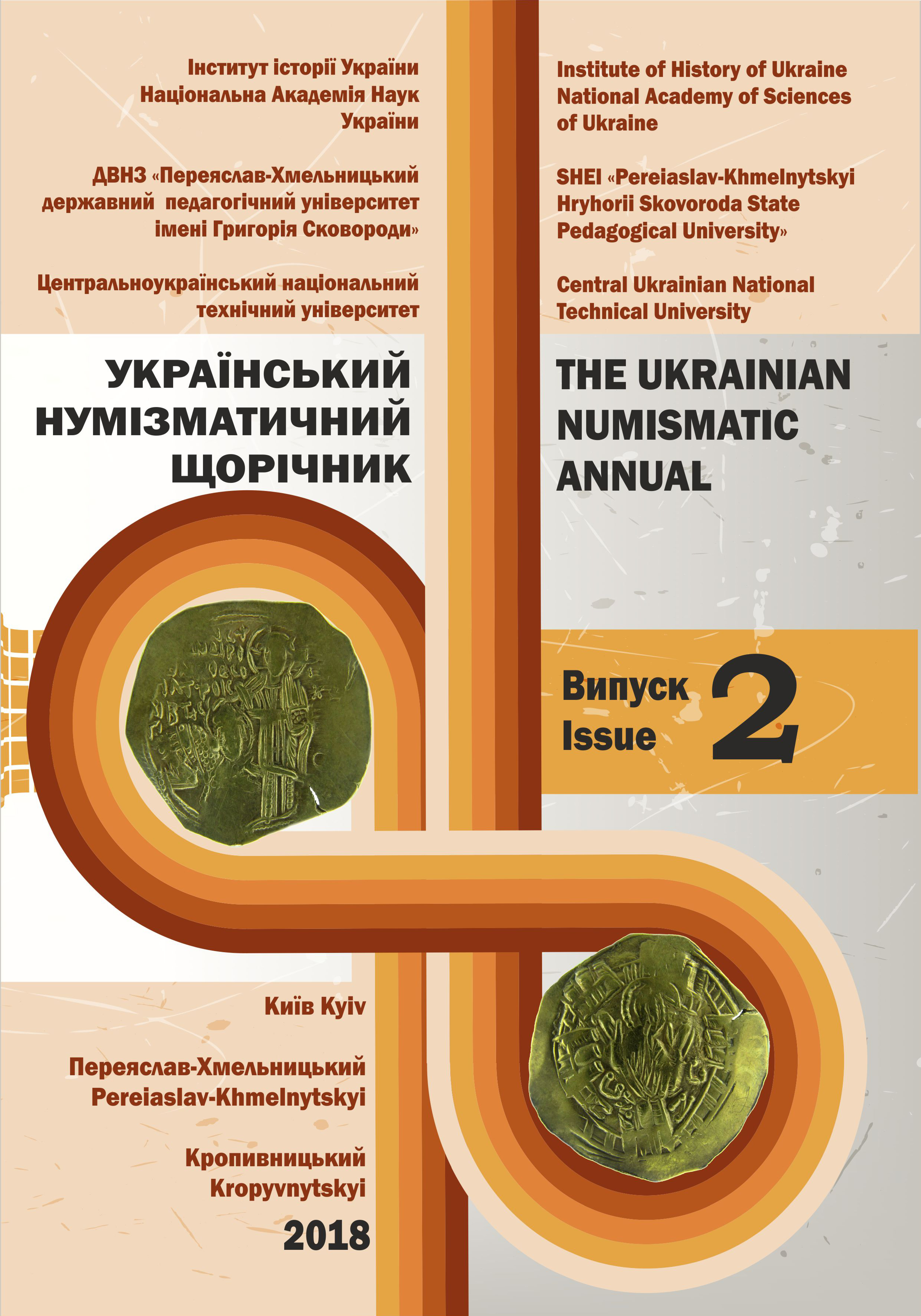